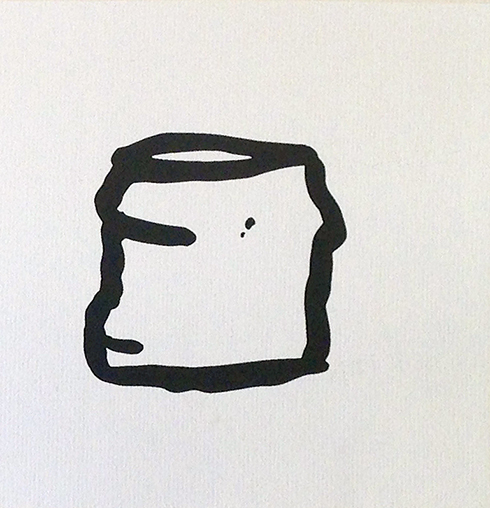 All my friends from those days - James Kelman, Tom Leonard, Alasdair Gray and Alan Spence principally - have been enjoying being in contact again around memories of an enterprise that was very important to us all at the time. Liz Lochhead

The catalyst for this exhibition is the Print Studio Press that operated out of Glasgow Print Studio in the late 1970s. 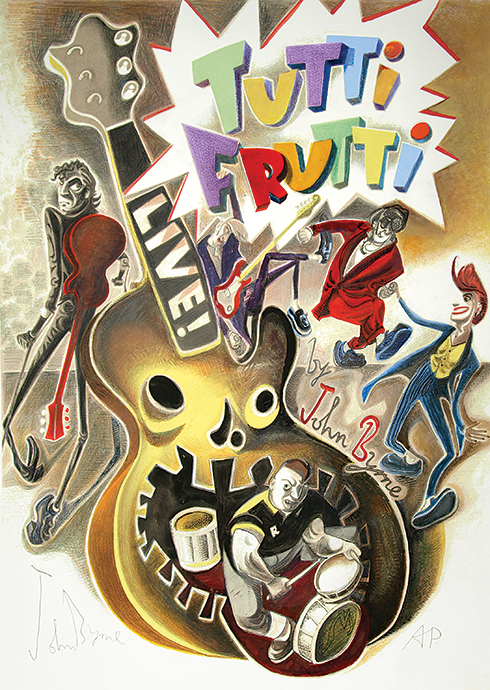 Trigger Words features a group of artists each of whom have created work that is inspired by or somehow relates to a piece of Scottish literature of their choosing.

There’s something fascinating about the interplay between the word and the image, the writer and the artist, not least if the two are one and the same person. This latest exhibition from Glasgow Print Studio seeks to chart a loose course through the close inspirations between art (more specifically print) and literature.