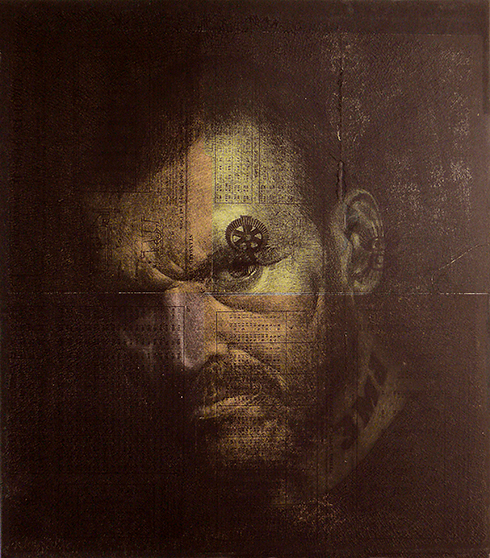 
Here is a small selection of intaglio prints that I have made over the last few years, including one or two which are reworked and hand-coloured impressions of far older plates that I had long thought lost. Also included are a few impressions from my ongoing suite of etched and woodcut portraits, 'Darkness Has Its Uses'.

Initiated in an unexpected and frankly undesired burst of activity in 2016, last year I gathered some of these together in a modest publication of the same name, of which the journalist Clare Henry wrote; “James McDonald is a great printmaker, but as his recent book illustrates, he can also write ...the best description of printmaking I have ever read.” A small number of these limited edition booklets will be available for sale, each signed and numbered.

James McDonald was born in Stirling, studied at Edinburgh College of Art (1974 -1978), and began working in the field of printmaking (advanced intaglio techniques) on completion of his post-graduate year there in 1979. 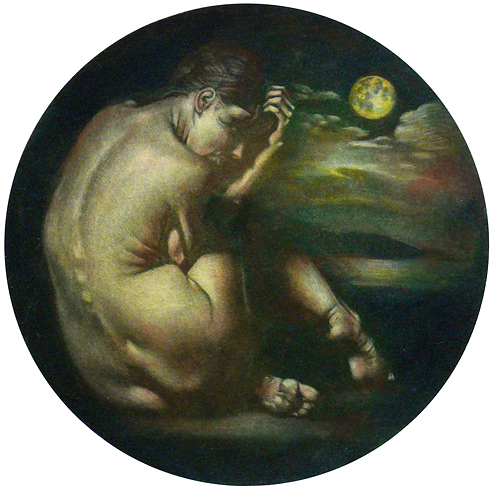 McDonald's work features in a great number of public and private collections, including all the major Scottish banks, The Victoria & Albert Museum, The McMaster Museum, Ontario, Tthe Hunterian Gallery and Jenny Agutter, Jeffrey Archer, Bob Geldof, James Herbert and Raymond Blanc, among others.

He has shown at some of the UK’s most prestigious galleries and institutions, including The Hunterian Gallery, Glasgow; The Victoria & Albert Museum; The McMasters Museum, Toronto; The Bohun Gallery, Henley on Thames; The Clydesdale Bank; Panter & Hall, London; Cameron Contemporary Art; The Royal Glasgow Institute of Fine Arts; and at Art Fairs in Glasgow and London.

In 2014 James McDonald was elected a Professional Member of the Royal Society of Scottish Watercolourists.

All works are for sale. 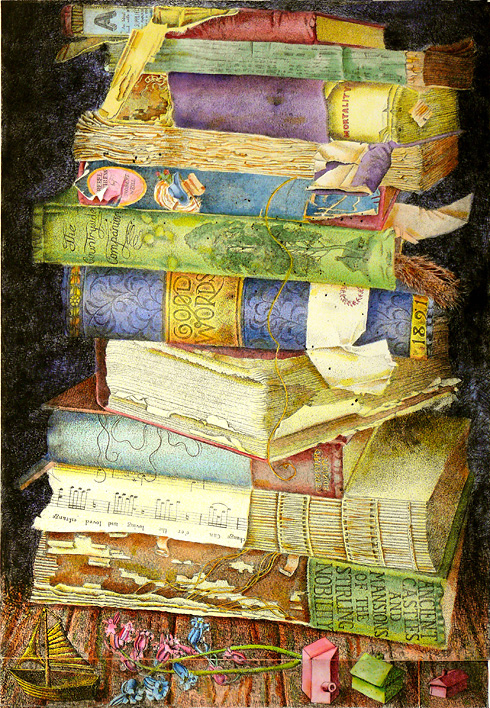